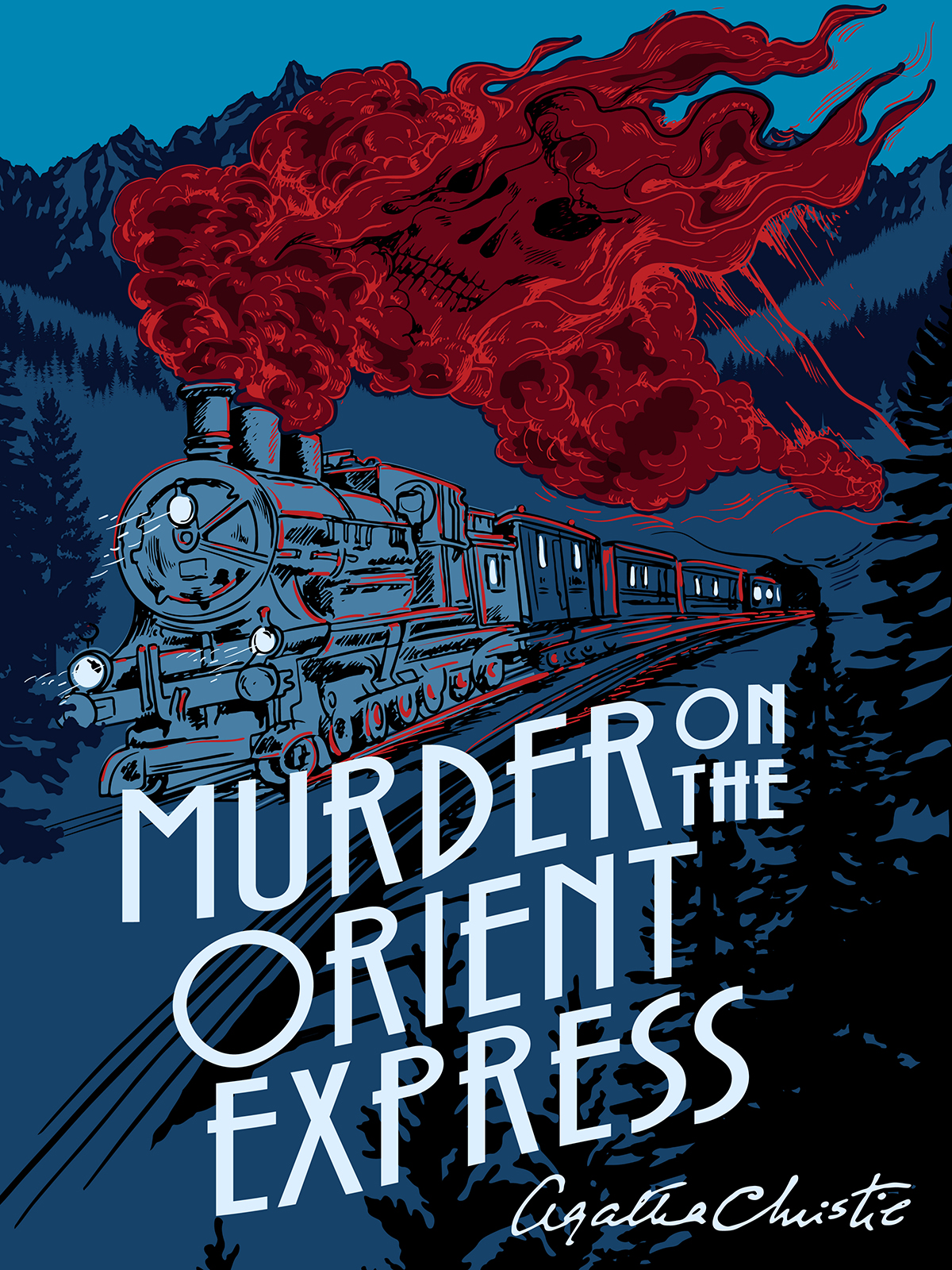 A Missouri Professional Premiere! Just after midnight, a snowdrift stops the Orient Express in its tracks. The luxurious train is surprisingly full for the time of the year, but by the morning it is one passenger fewer. An American businessman lies dead in his compartment, his door locked from the inside. Isolated and with a killer in their midst, detective Hercule Poirot must identify the murderer – in case he or she decides to strike again.

Book your passage now for the fast-moving, powerfully theatrical locomotive that is the first ever stage adaptation of Agatha Christie’s Murder on the Orient Express.

This production is recommended for ages 12 and up due to simulated smoking, violence and adult themes. All children must have a ticket. Children under age 4 not permitted.

Agatha Christie’s “Murder on the Orient Express” is presented by special arrangement with Samuel French, Inc., a Concord Theatricals Company.

Brought to you in part by