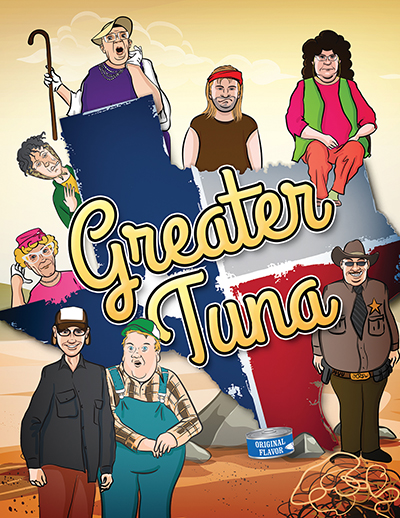 A Lyceum Favorite! Greater Tuna is the hilarious comedy about Texas’ third smallest town, where the Lion’s Club is too liberal and Patsy Cline never dies. What do Arles Struvie, Thurston Wheelis, Didi Snavely, Aunt Pearl, Petey Fisk, Rev. Spikes, and Vera Carp have in common? Thanks to some quick-changing wizardry, the eclectic band of citizens are portrayed by only two actors, making this satire on life in rural America even more delightful as they depict all of the inhabitants of Tuna — men, women, children and animals. This affectionate send-up of small-town life will have your rolling in the aisles! COMEDY RATED PG – #LyceumGreaterTuna 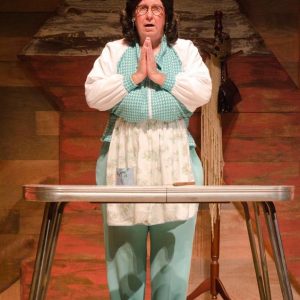 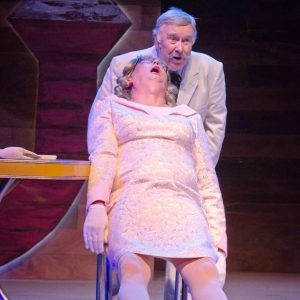 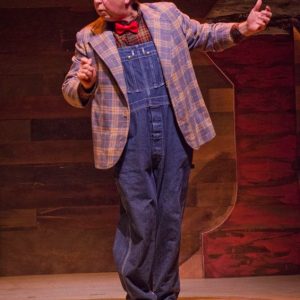 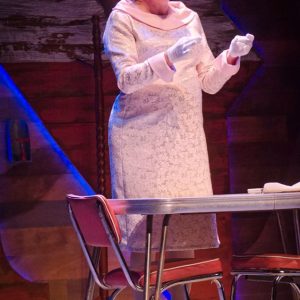 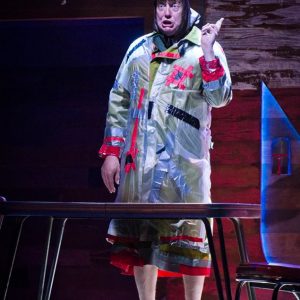 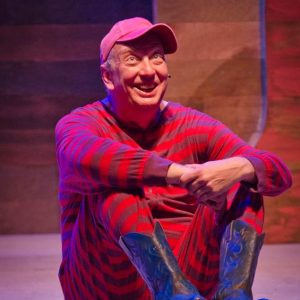 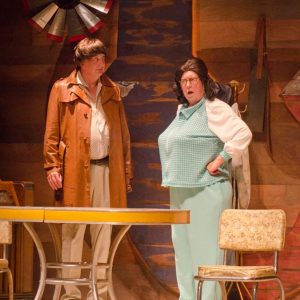 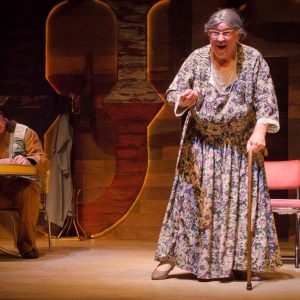 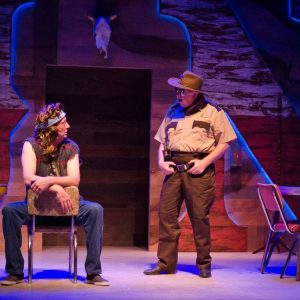 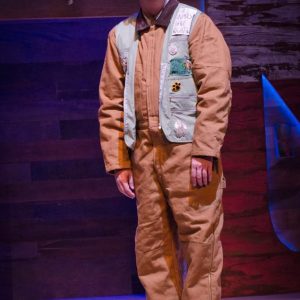 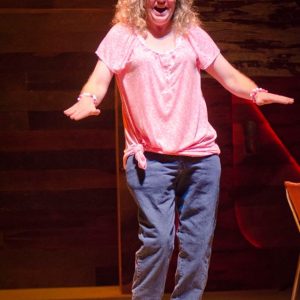 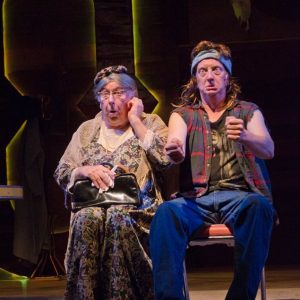 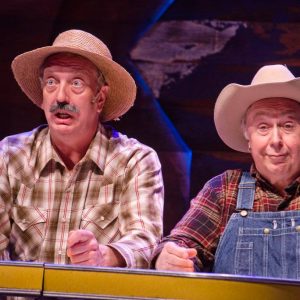 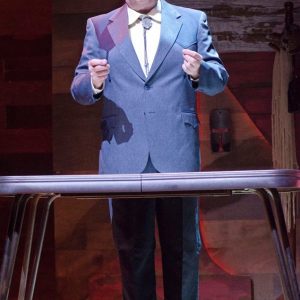 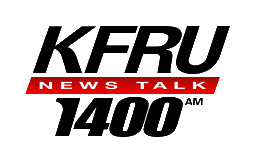