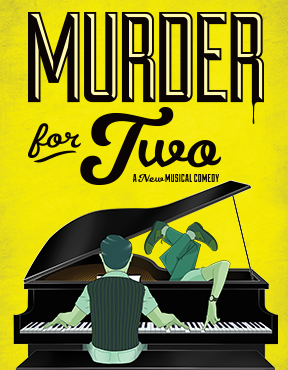 A Lyceum Premiere! Murder for Two is the perfect blend of music, mayhem and murder as two performers put the laughter in manslaughter as they play 13 roles—not to mention the piano. In this witty and winking homage to old-fashioned murder mysteries, Officer Marcus Moscowicz has dreams of making it to detective. One fateful night, shots ring out at the surprise birthday party of Great American Novelist Arthur Whitney and the writer is killed. With the nearest detective an hour away, Marcus jumps at the chance to prove his sleuthing skills—with the help of his silent partner, Lou. But whodunit? Did Dahlia Whitney, Arthur’s scene-stealing wife, give him a big finish? Is Barrette Lewis, the prima ballerina, the prime suspect? Did Dr. Griff, the overly-friendly psychiatrist, make a frenemy? Marcus has only a short amount of time to find the killer and make his name before the real detective arrives…and the ice cream melts! You won’t want to miss this killer musical comedy! RATED PG 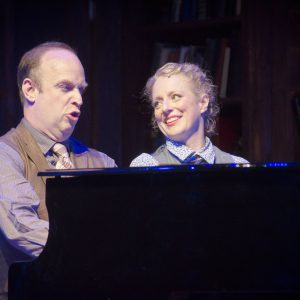 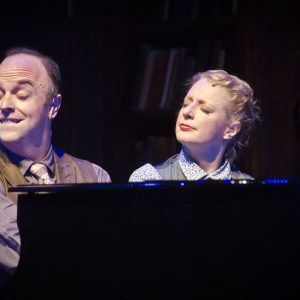 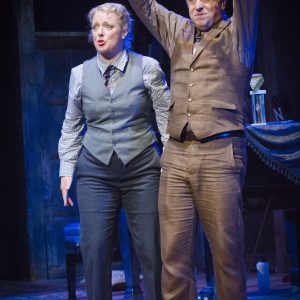 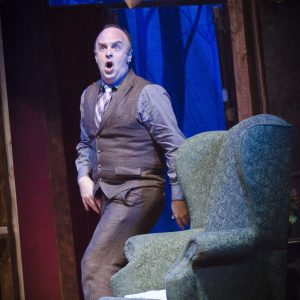 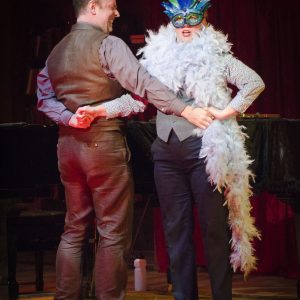 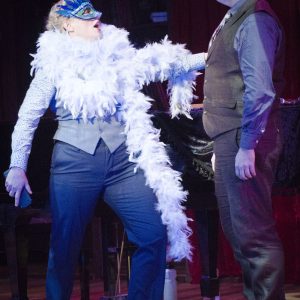 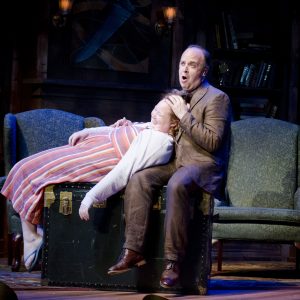 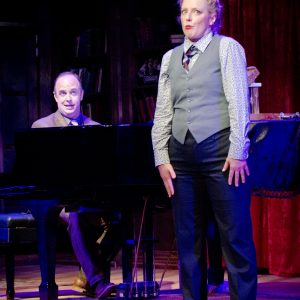 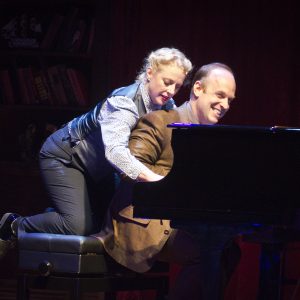 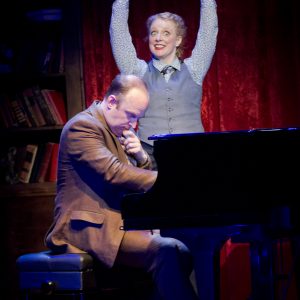 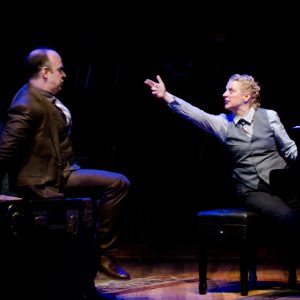 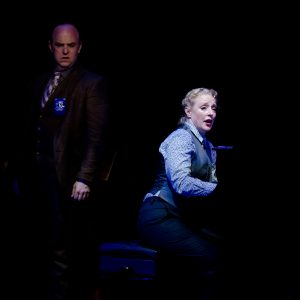 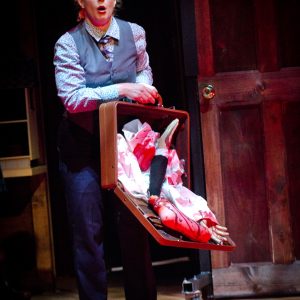 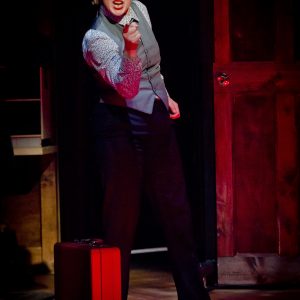 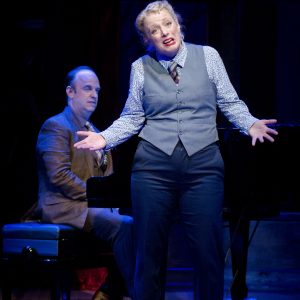 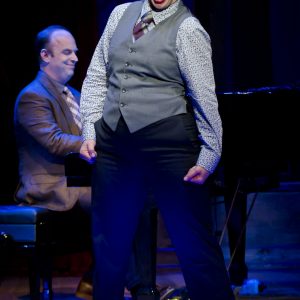 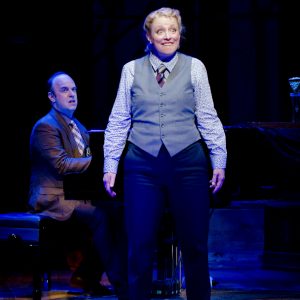 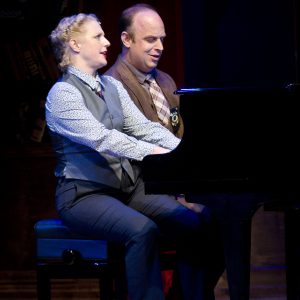 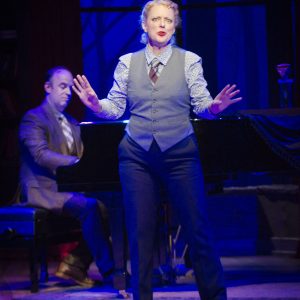 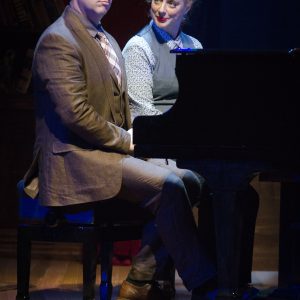 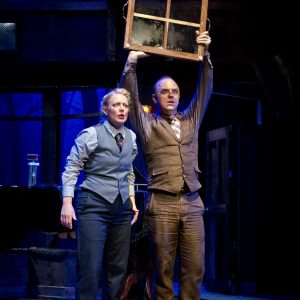 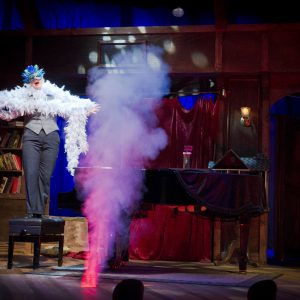 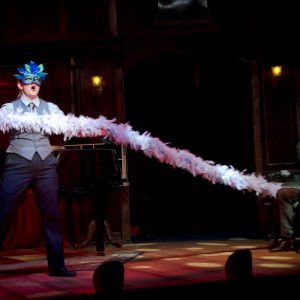 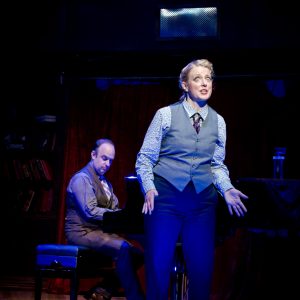 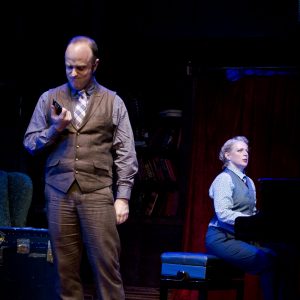 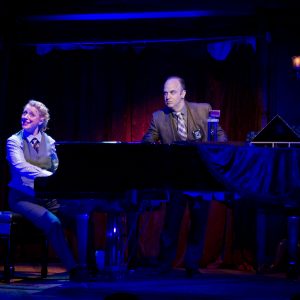 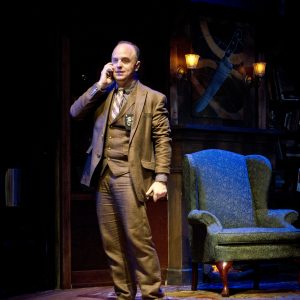 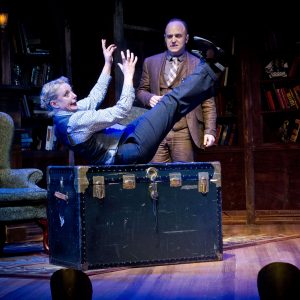 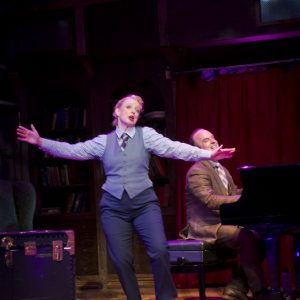