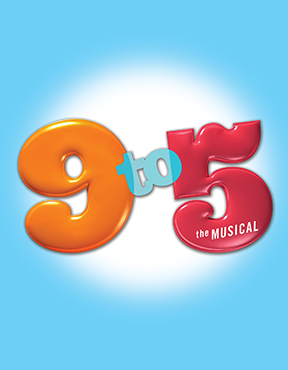 A Lyceum Premiere! Based on the 1980 hit movie, 9 to 5 sets to music the hilarious and outrageous story of friendship and revenge in the 1970s Rolodex era. Pushed to the boiling point, three female coworkers concoct a plan to get even with the sexist, egotistical, lying, hypocritical bigot they call their boss. In a hilarious turn of events, Violet, Judy and Doralee live out their wildest fantasy – giving their boss the boot! While Hart remains “otherwise engaged,” the women give their workplace a dream makeover, taking control of the company that had always kept them down. Hey, a girl can scheme, can’t she? RATED PG 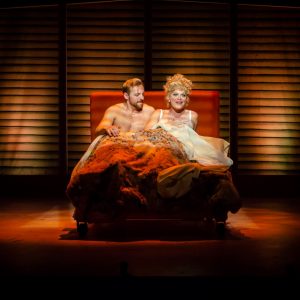 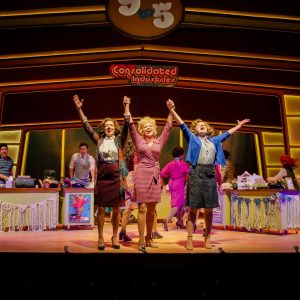 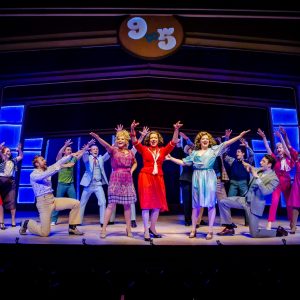 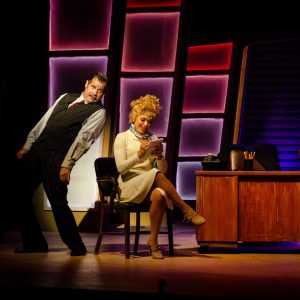 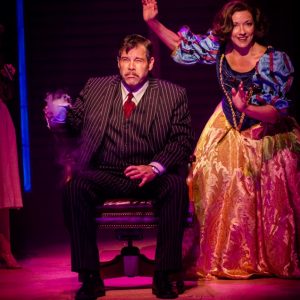 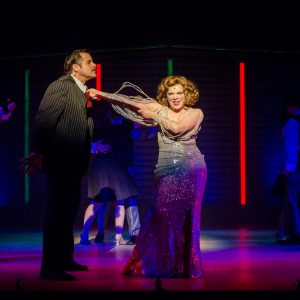 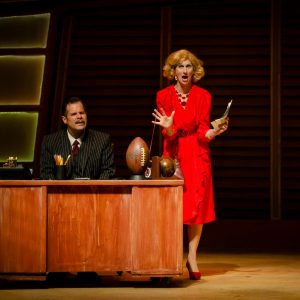 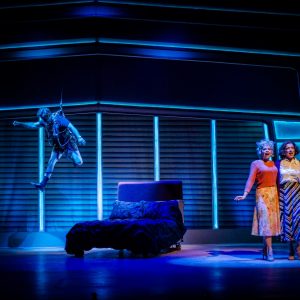 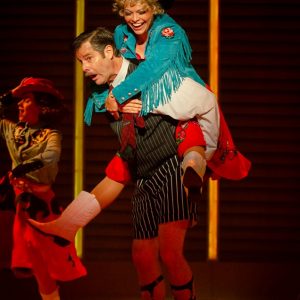 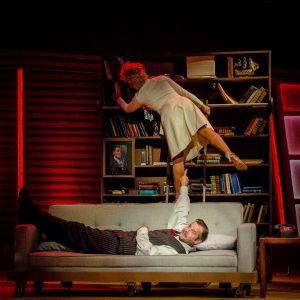 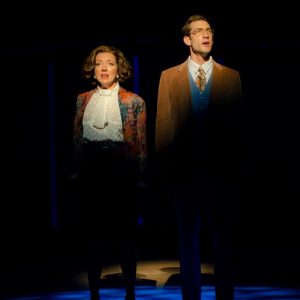 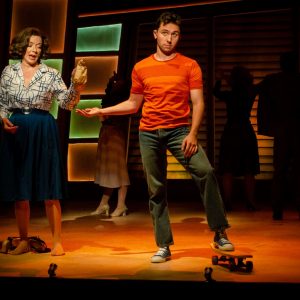 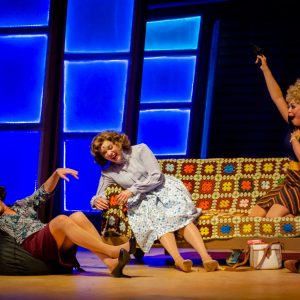 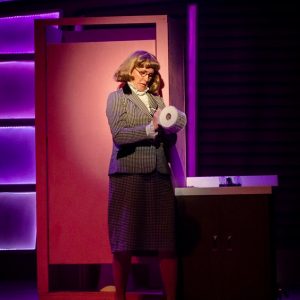 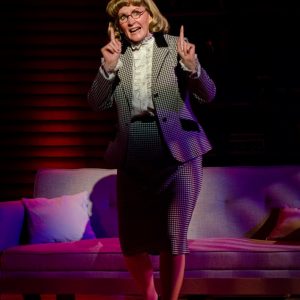 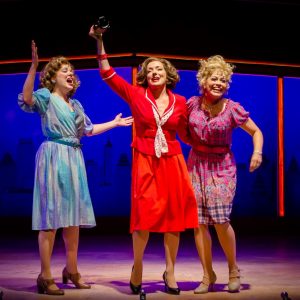 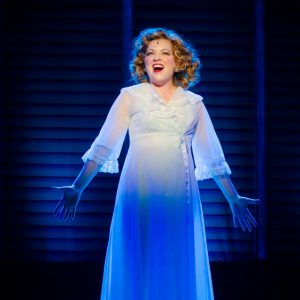