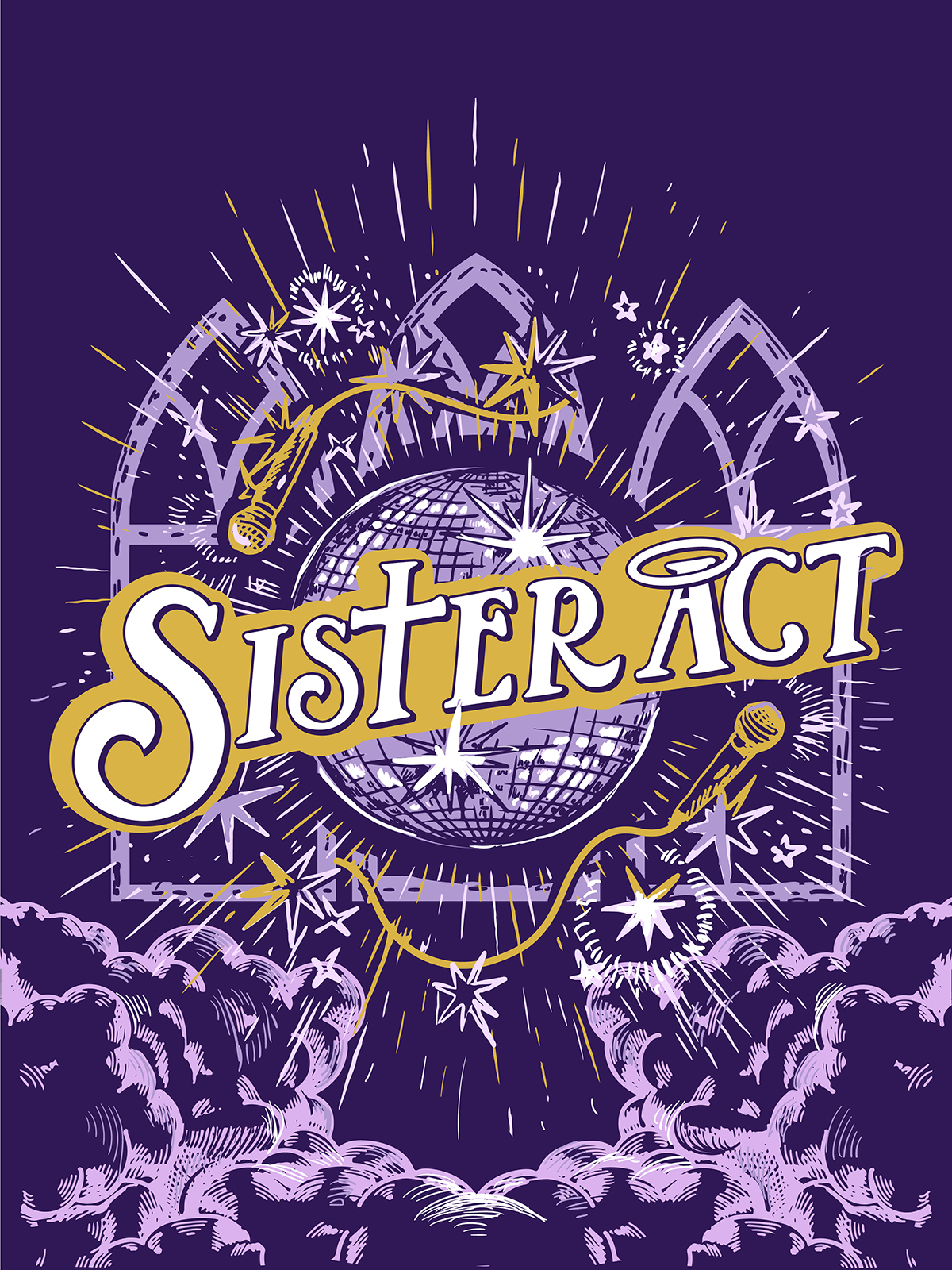 A Lyceum Premiere! Sister Act is the feel-good musical comedy based on the hit 1992 film. When disco diva Deloris Van Cartier witnesses a murder, she is put in protective custody in the one place the cops are sure she won’t be a found: a convent!

Disguised as a nun, she finds herself at odds with both the rigid lifestyle and uptight Mother Superior. Using her unique talents to inspire the choir, Deloris breathes new life into the church and community, but in doing so, blows her cover. Soon the gang is giving chase, only to find themselves up against Deloris and the power of her newly-found sisterhood. Nominated for five Tony Awards, including Best Musical.

This production contains references to drug use, gun violence, adult language and content unbefitting a monastery. All children must have a ticket. Children under age 4 not permitted. 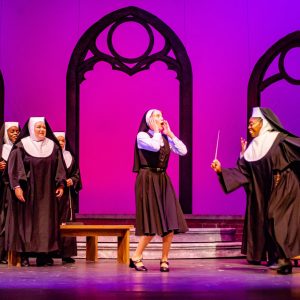 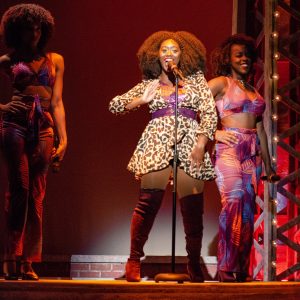 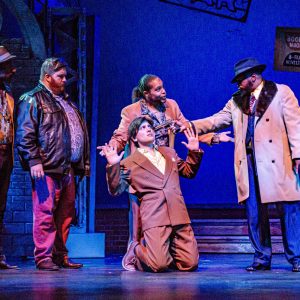 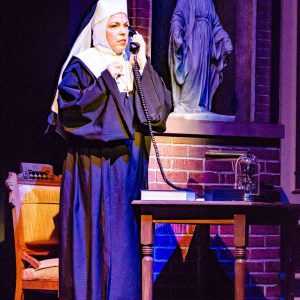 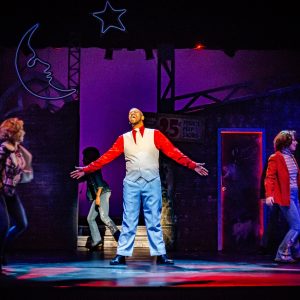 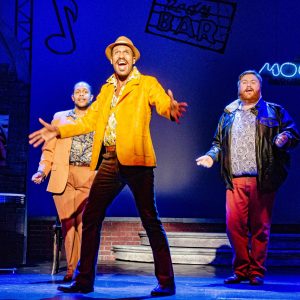 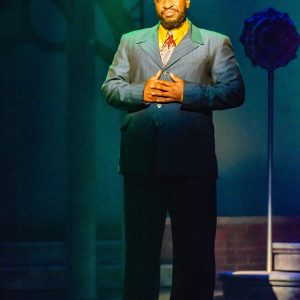 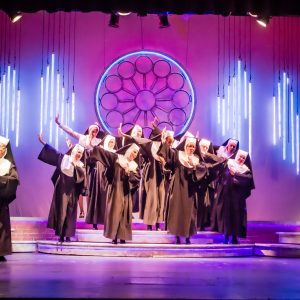 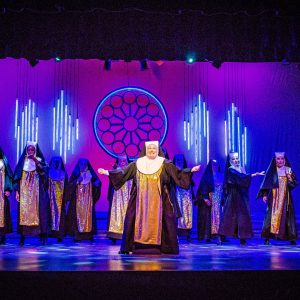 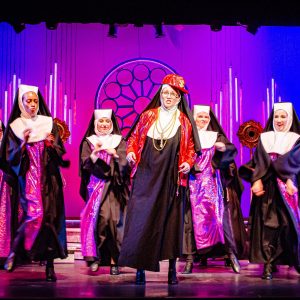 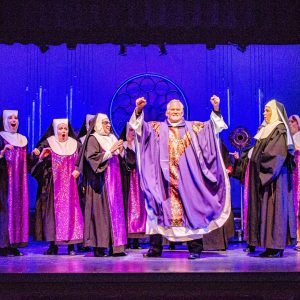 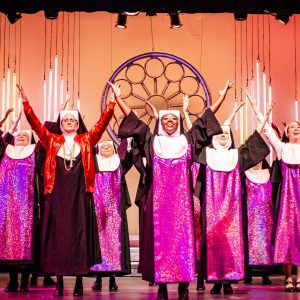 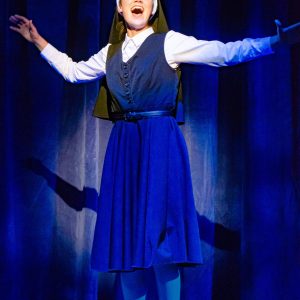 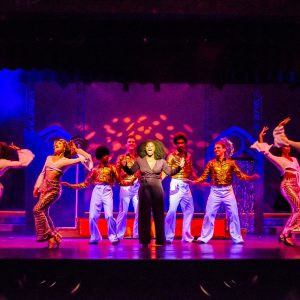 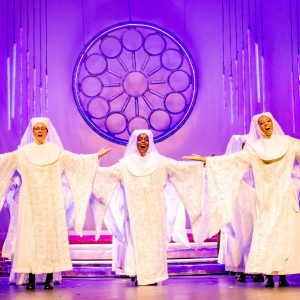