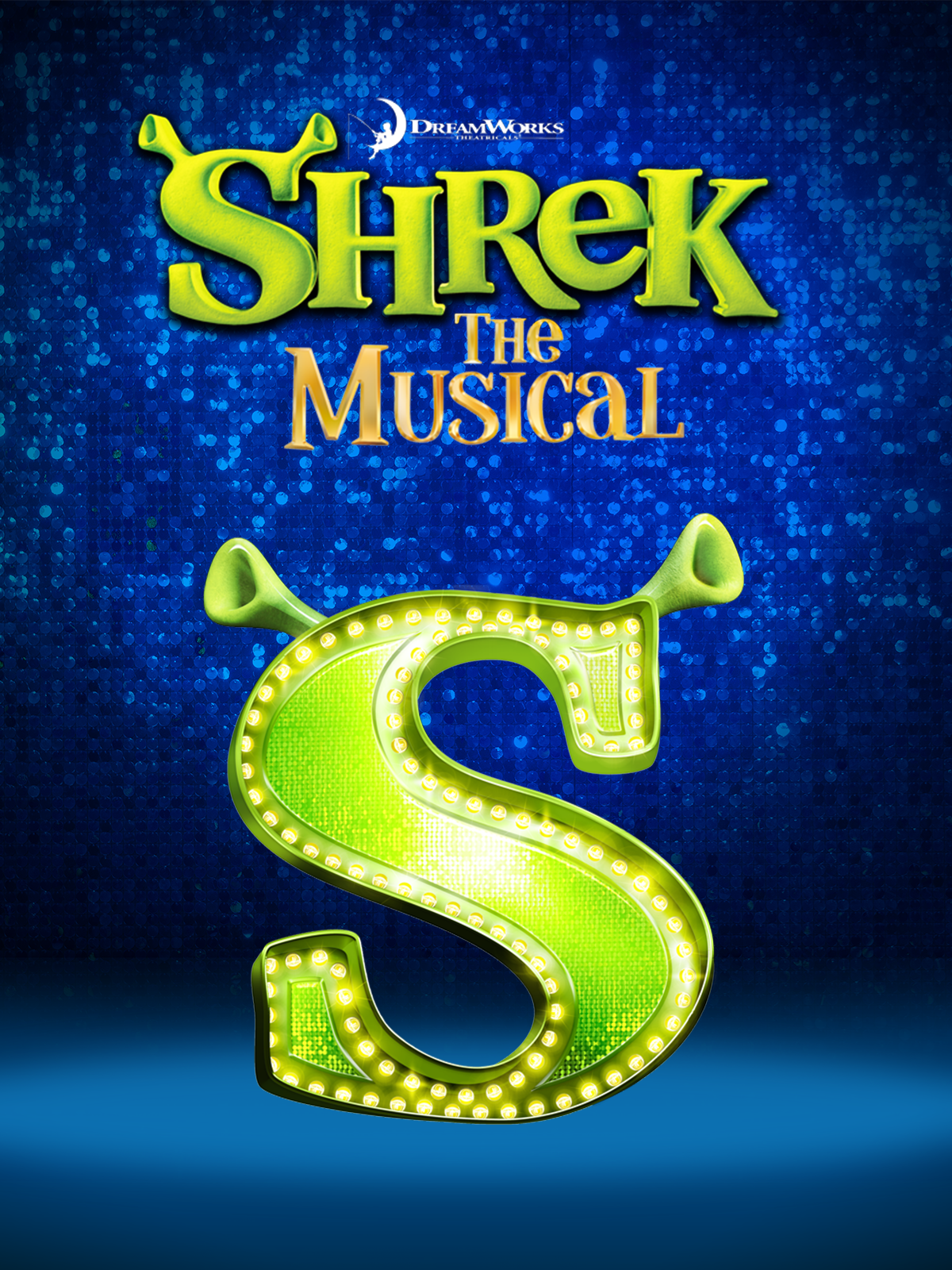 ”Once upon a time, there was a little ogre named Shrek….” And thus begins the tale of an unlikely hero who finds himself on a life-changing journey alongside a wisecracking Donkey and a feisty princess who resists her rescue. Throw in a short-tempered bad guy, a cookie with an attitude and over a dozen other fairy tale misfits, and you’ve got the kind of mess that calls for a real hero. Irreverently fun for the whole family, this Tony Award-winning fairy tale adventure, based on the Oscar-winning, smash hit DreamWorks Animation film, brings all the beloved characters you know from the film to life on stage and proves there’s more to the story than meets the ears.

This production is perfect for audiences ages 4 and older. All children must have a ticket. Children under age 4 not permitted.

SHREK THE MUSICAL is presented through special arrangement with Music Theatre International (www.mtishows.com) 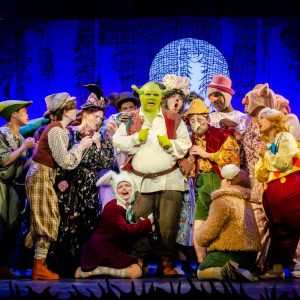 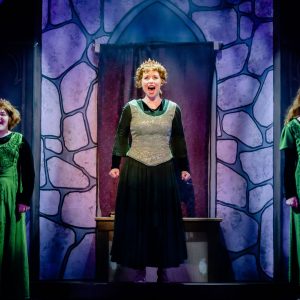 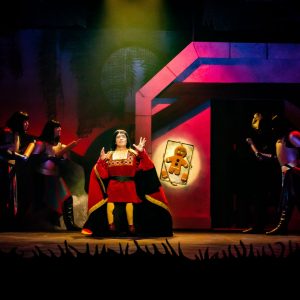 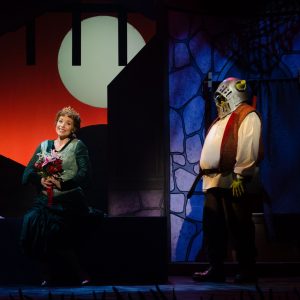 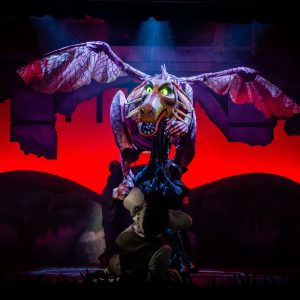 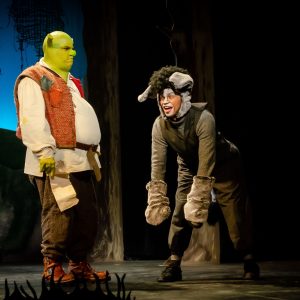 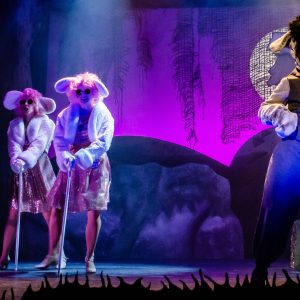 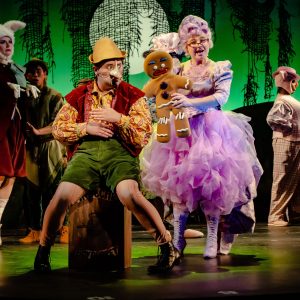 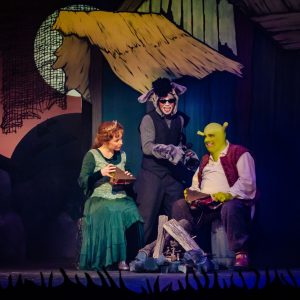 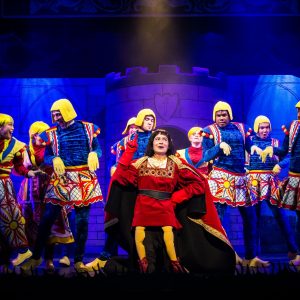 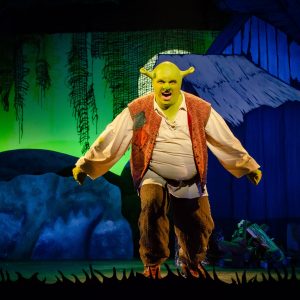